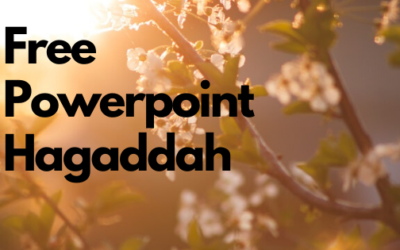 Coronavirus. Who knew it was the 11th plague? If you are leading a seder this year and need a hagaddah to lead a seder over Zoom, Google Hangouts or whatever, here's one I designed a few years back. Want to show some appreciation? Make a donation to the charity of... 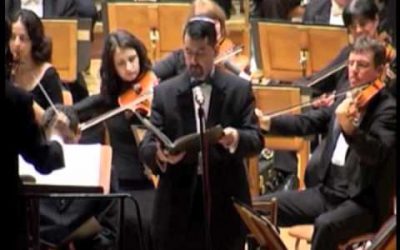 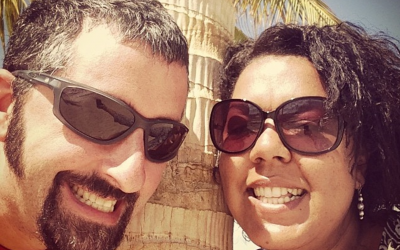 A song for my Boo on our 10th anniversary!

So Monica and I just celebrated our 10th anniversary! I wanted to give her a great gift for the occasion. 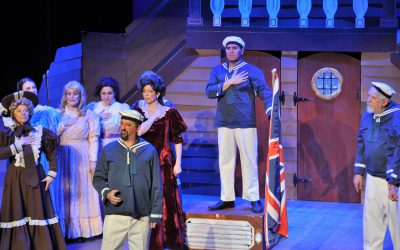 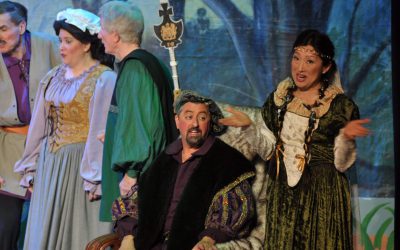 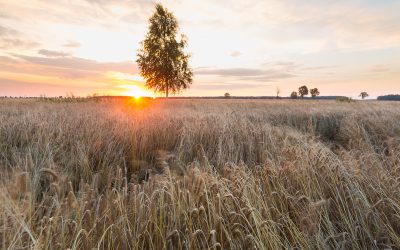 I’m happy to share my Omer Counting Guide for 2017. Someone twisted my arm (Ross… I’m looking at you!), so I did this once again. Please look it over once to make sure I didn’t goof on dates or Hebrew. Since being off the pulpit, I might have lost my ability to actually count! But seriously, do use this in good health, and Happy Passover! 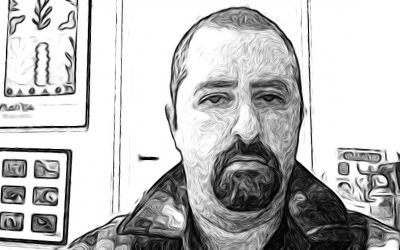 Hate me. Hate me. Hate me because I hurt you. Directly. Intentionally. Good reasons to hate me: I punched you in the gut for no apparent reason I personally insulted your mother I said to your face, "I hate you" I betrayed our friendship I irrationally lashed out at... 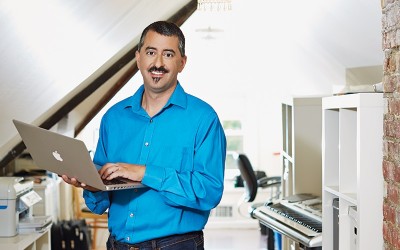 Each human being has a road to travel, a story to tell, and its relevant and important to that human. We can all be mindful of the world and still enjoy the life we have as individuals. I’m looking forward to see what comes next. 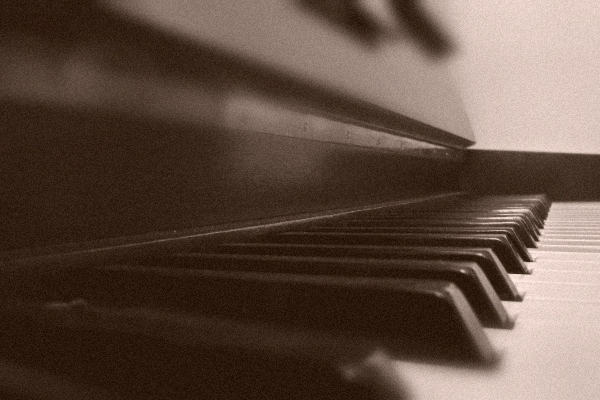 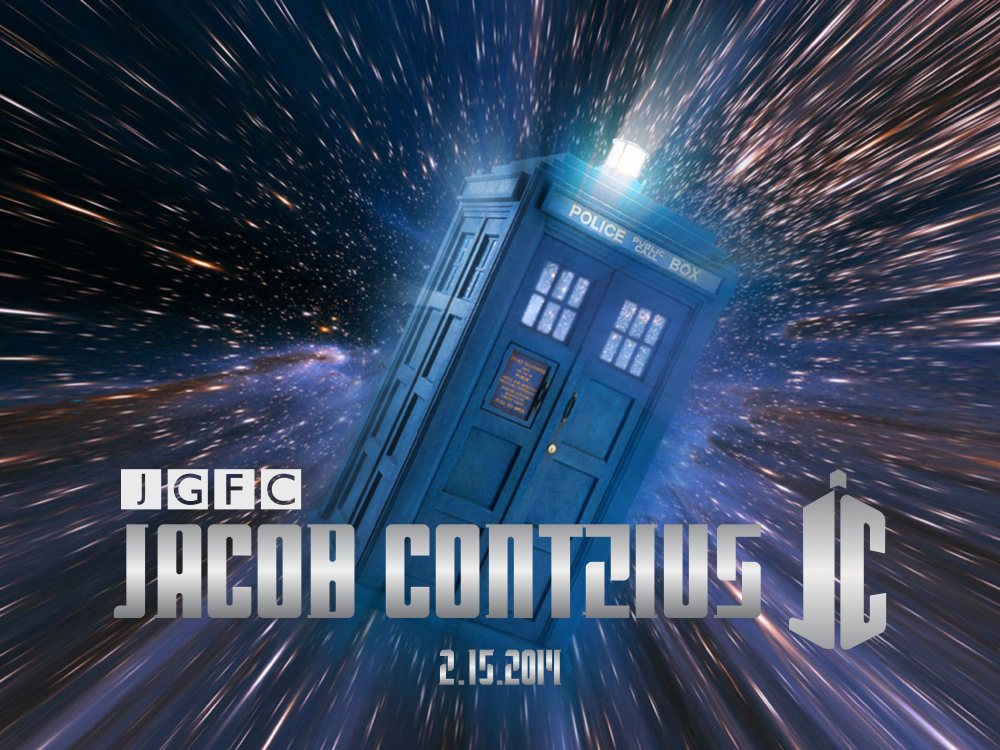 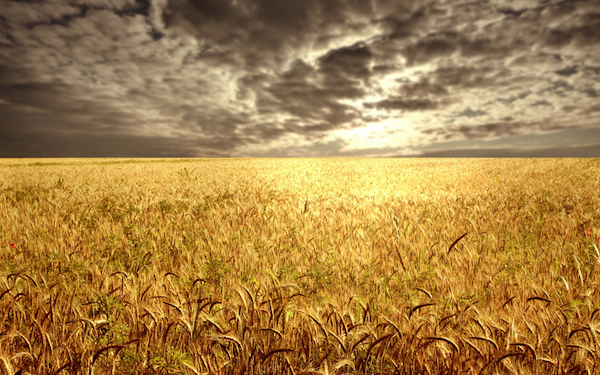 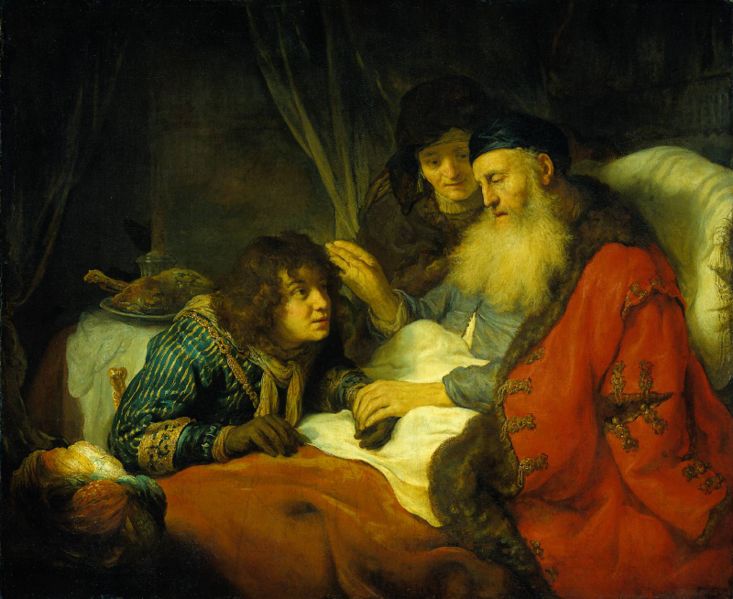 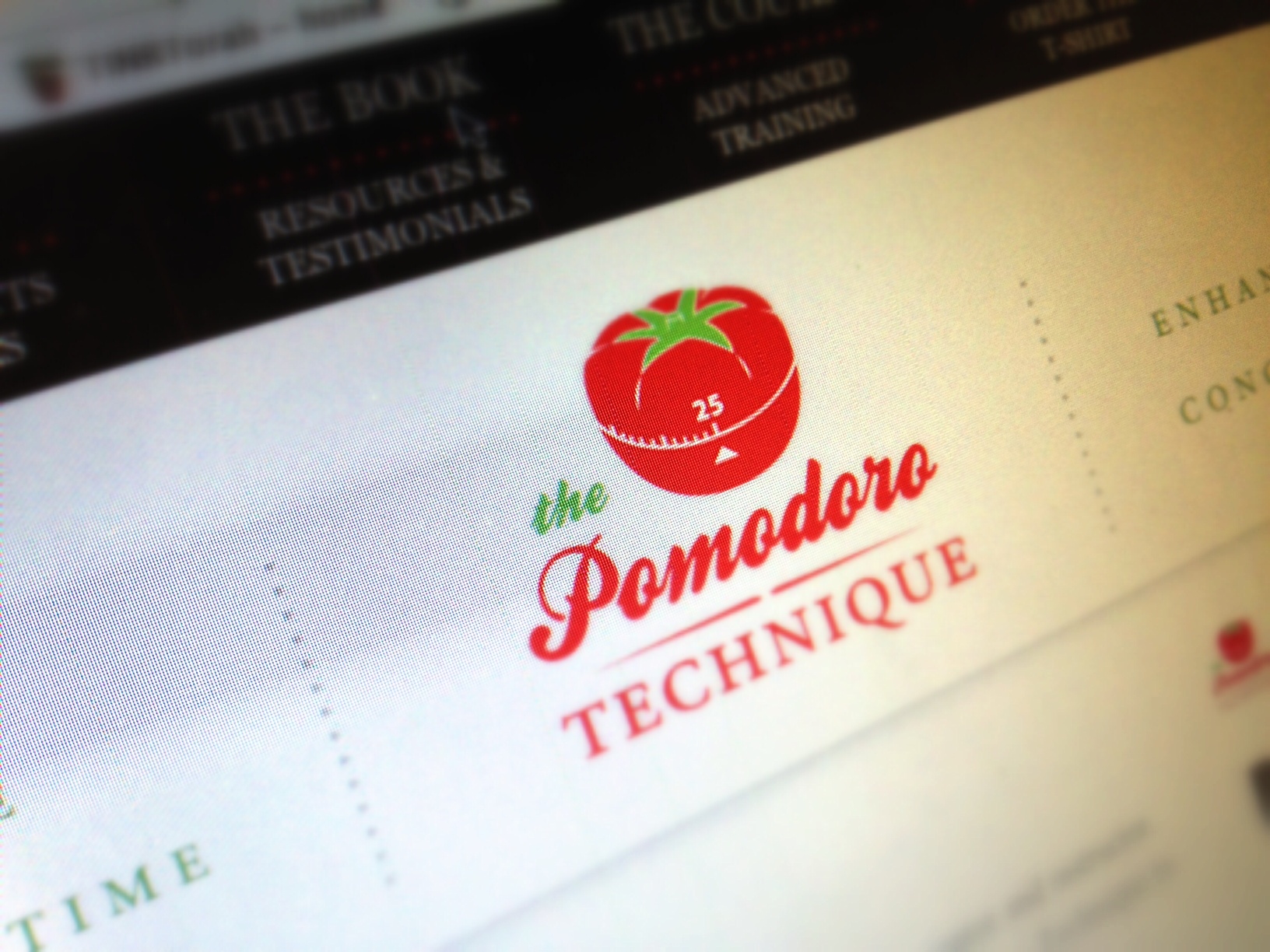 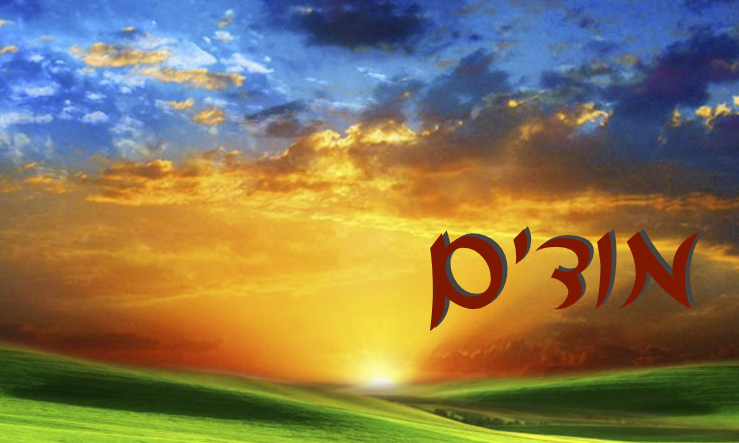 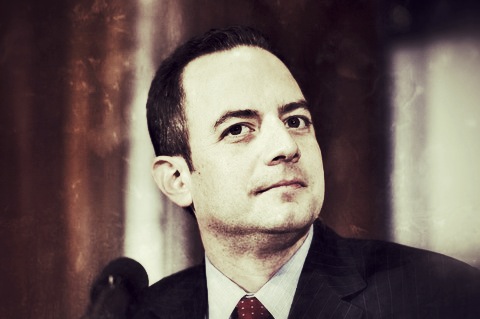