In this fractured folk tale based on a story
by Isaac Bashevis Singer, Mazel and Shlimazel,
the spirits of Good Luck and Bad Luck,
make a bet to determine who is the more powerful.

In this fractured folk tale based on a story by Isaac Bashevis Singer, Mazel and Shlimazel, the spirits of Good Luck and Bad Luck, make a bet to determine who is the more powerful. The terms: Mazel will take a hapless young man named Tam under her wing for one year, at the end of which Shlimazel will attempt to undo everything she’s done in one second. That’s the point at which Tam and the princess with whom he’s fallen in love have to rely upon their own ingenuity to save the kingdom and keep Tam’s neck out of the hangman’s noose. Along the way, matters are complicated by a crafty prime minister, a superstitious nurse, and a lion on the loose! 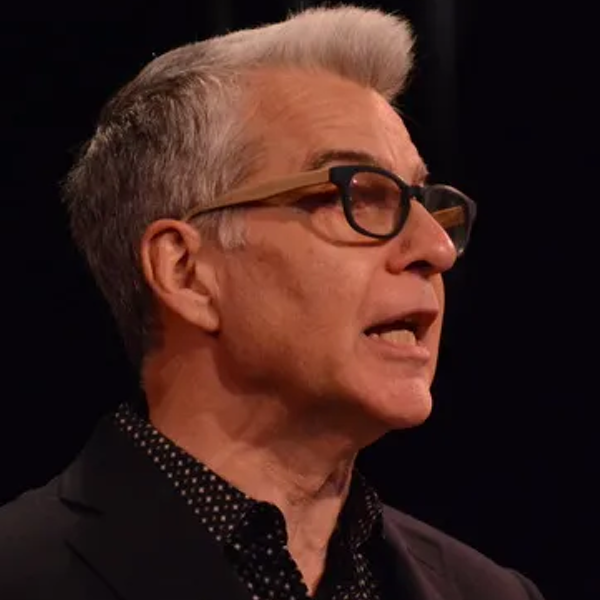 Winner of the Edward Kleban Award for lyrics, Mark Waldrop wrote lyrics for the acclaimed 75th Anniversary edition of Radio City Music Hall’s Christmas Spectacular, which he also scripted. He has continued to write all new lyrics and dialogue for the show from then to the present.

Luck!, a musical based on an Isaac Bashevis Singer story, with music by Brad Ross and book and lyrics by Mr. Waldrop, is published by Samuel French. The Scottish Musical, a freewheeling and ridiculous retelling of Macbeth, was selected for development by Goodspeed Musicals in 2009.

Mr. Waldrop enjoys a busy career as a director, working off-Broadway on small-cast comedies and revues and regionally on large-scale classic musicals.

As a performer, he was in the original Broadway casts of Evita and La Cage Aux Folles. His voice can be heard on the soundtracks of Disney’s Aladdin, Pocohontas and Mulan. 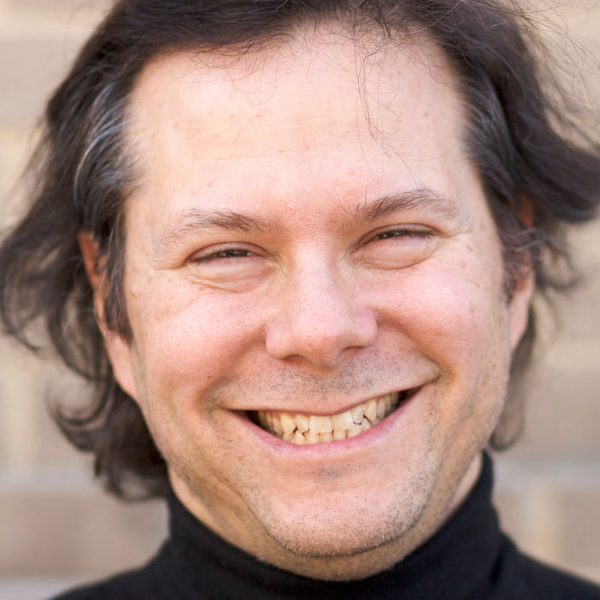 Brad Ross, winner of the Richard Rodgers Development Grant, is a composer of musical theatre, pop and classical music. His musicals and orchestral works have been performed worldwide.

Luck!, written with Mark Waldrop, is based on a folk tale by Isaac Bashevis Singer. Performed in USA and Australia. [Published by Samuel French]

Family Musicals:The Tales of Custard the Dragon (based on books by Ogden Nash) commissioned and premiered at The Kennedy Center in Washington, D.C. [Published by Samuel French]

Peanut Butter and Cupcake! (based on the hit book by Terry Border published by Penguin) premiered at Interlakes Summer Theatre, Meredith, NH (2017).

‘Twas the Night Before Christmas for Singer and Orchestra performed by The Oregon Symphony, The Arkansas Symphony, The Rochester Philharmonic and others (over 20 orchestral performances). 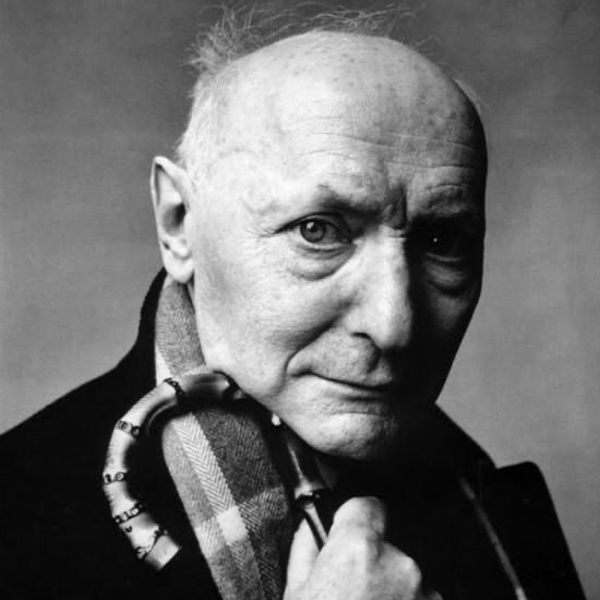 Isaac Bashevis Singer (1902-1991) is among the most important Jewish writers of the 20th century, and is a winner of the Nobel Peace Prize for literature (1978). His stories speak to Jew and non-Jew alike. Even today, readers find his writing powerful and provocative, filled with ideas and passions that resonate as freshly as when he first wrote them. A prolific writer, Singer explored the clash between tradition and renewal – preservation versus regeneration – in stories delving deeply into the grip of human passions that unleash the destructive, yet constructive, force of the emotions. Singer’s profound talent allowed him to manage these weighty topics with a light, often comedic, touch.